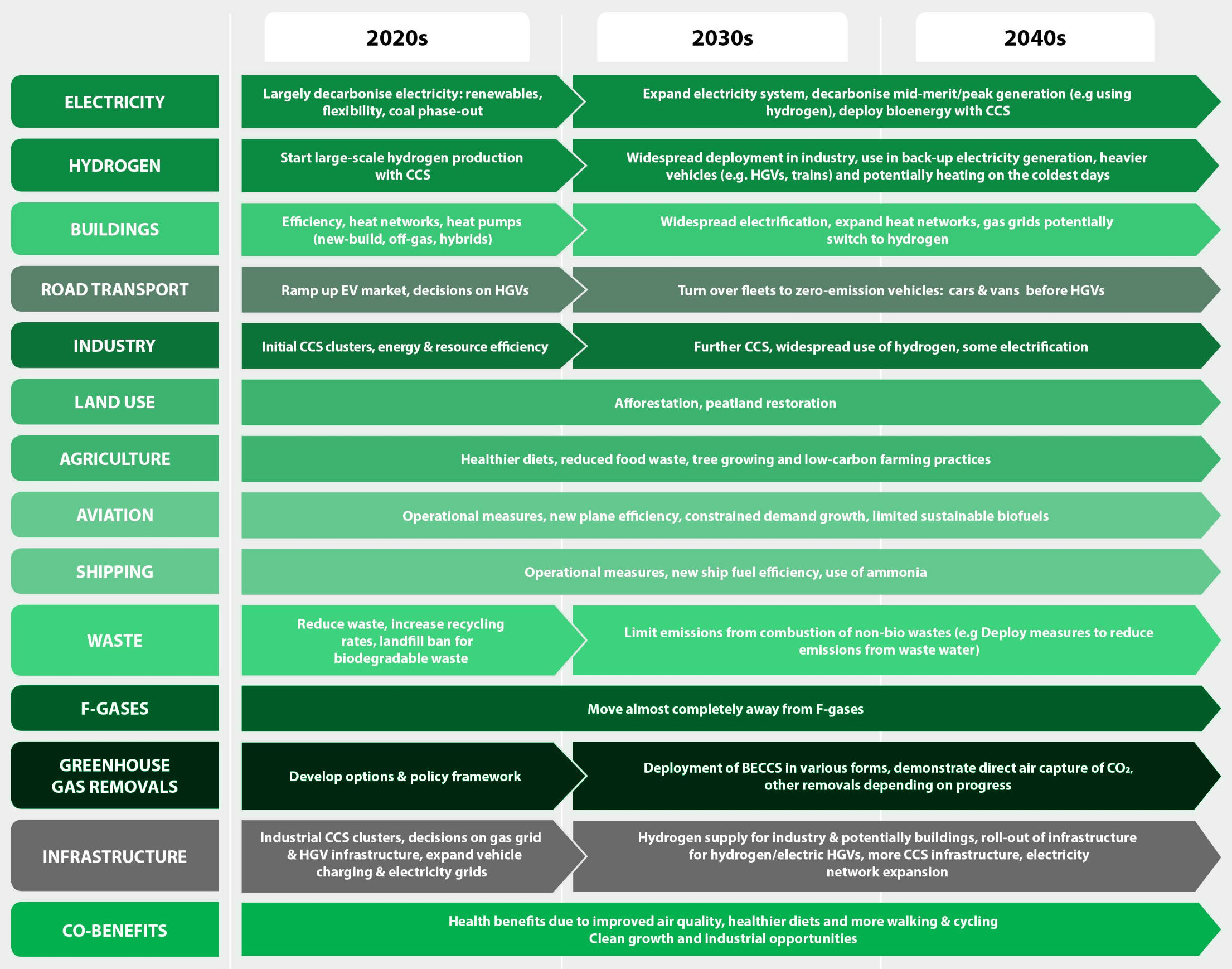 Ammonia has great potential as a carbon-free fuel because when it is burned, such as in an engine, it produces no carbon dioxide, as is the case with fossil fuels such as gasoline and diesel.

The benefit of this is that the burning of this fuel in combustion engines does not contribute to the greenhouse gas emissions responsible for global warming.

The energy required for the extraction of nitrogen and hydrogen, and their combination into ammonia, can, therefore, be provided by renewable energy sources such as wind and solar power.

Hydrogen could play a significant role in decarbonization, as a clean-energy carrier or fuel ingredient with many applications.

High-energy density and zero-carbon combustion make hydrogen well suited to address the 30 percent of GHG emissions—across sectors as diverse as aviation and shipping, industry, buildings, and road transport—that would be hard to abate with electricity alone.

Hydrogen could ultimately satisfy 15 to 20 percent of energy demand.

Carbon capture and storage in industry, with bioenergy (for GHG removal from the atmosphere), and very likely for hydrogen and electricity production.

CCS is a necessity not an option. UK Government estimates an aggregate annual capture and storage of 75-175 MtCO₂ in 2050, which would require a major CO₂ transport and storage infrastructure servicing at least five clusters and with some CO₂ transported by ships or heavy goods vehicles.